A ski racer and triathlete in his past life, Marcus John combined his passion and career in pursuit of a fulfilling life. As a student, he juggled his studies with his first job at a steel factory. After obtaining an MBA, he started out as a sports agent representing professional tennis players on the ATP World Tour.

“[I’m] pretty much identical to the Jerry Maguire character played by Tom Cruise,” quipped the former athlete and CEO of Sports Capital Advisors. Establishing Asia as a key player in the global sports and entertainment industry, John’s continuously reinventing himself. His next efforts will see him duplicating the success with Formula-E and its growth in value into other professional racing series — this time, with a strong focus in sustainability. 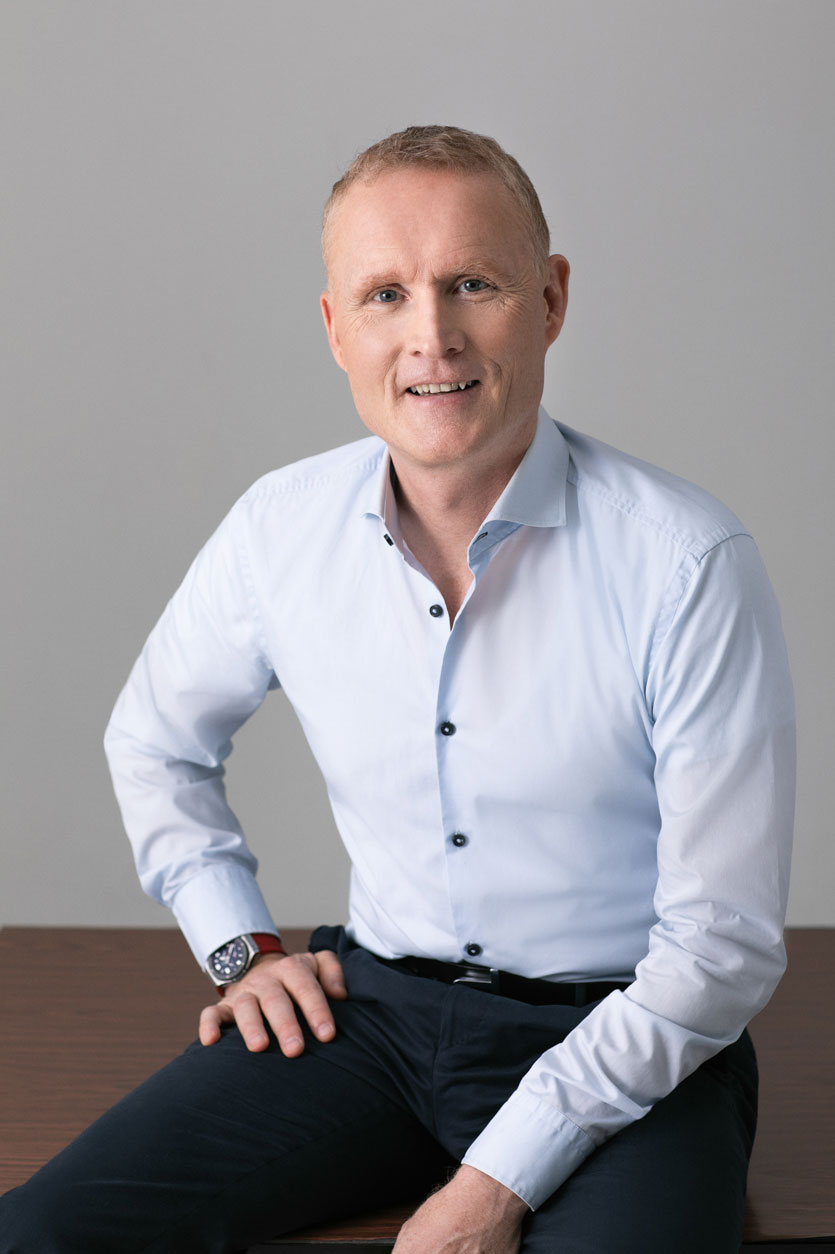 This Week in Luxury: The latest from Flyfish Club, Cortina and more

The Black Bowmore DB5 1964 is a match made in heaven