Meaning has been Rebekah Lin’s mission since she co-founded The Social Co. five years ago. After working in advertising, marketing, business development and finance, the social entrepreneur found her volunteering experience to carry more weight and meaning than any of her previous engagements.

“I wanted to challenge mindsets that youths don’t care and are becoming increasing “millennial” and apathetic,” shares Lin. Dedicating her life to doing something more meaningful, she started the company, working with fellow change-makers. One of The Social Co.’s most successful projects include 50 for 50 in September 2014, formed to raise awareness and funds for lesser-known causes such as mental health and charities that serve those with physical and mental disabilities.

While she faced challenges such as lack of credibility and support in the early days, she honed her skills in finding the group’s focus to figure out where they can be most efficient in maximising impact for their beneficiaries. It’s no secret that philanthropy isn’t a money-making vehicle, which is why Lin holds businesses responsible when it comes to making an impact and ensuring that it’s at the core of their value and mission statements.

Looking ahead, Lin is confident that The Social Co. will continue to organise dialogues around ageing in different industries. “Our goal is to start more meaningful conversations between generations,” she says. 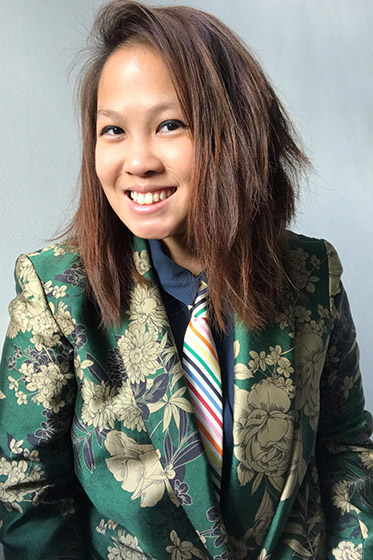 A dialogue on the Metaverse's effect on marketing at Mandala Club

This Week in Luxury: The latest from Louis Vuitton, Cosentino and more

When should you open that bottle of Château Lafite Rothschild?