Tan Min-Li found that the appeal in law lies in its ability to make a difference. “Whether it is helping my clients achieve a commercial objective or to get out of a difficult situation,” says the capital markets lawyer.

Her job sees her advise companies on floating their businesses, with each transaction involving different strategies. “I get to pick the brains of enormously successful and inspiring individuals,” she shares. “How do you get tired of that?”

With a practice that has taken her into territories like China and Japan, the lawyer had to overcome biases and prejudices as a woman doing business in male-dominated industries. She never once wavered, with a drive that is rooted in endless curiosity. “I never want to stop learning and this quality fuels my ability to stay on the cutting edge,” she says.

Tan hasn’t conformed to so-called norms throughout her career. She’s chosen to be herself and dressed to please herself, sharing that if she wasn’t a lawyer, she would have been in the creative industry. “I exhibit an obvious interest in fashion at a time when you were expected to be dull and sombre to be taken seriously at work,” she shares. “I had to work doubly hard to prove myself, but prove myself I did.”

Out of the office, Tan also dabbles in other projects. She served as executive producer for Hotel Mumbai starring Armie Hammer and Dev Patel, where Hammer charmed her with his off-screen persona. 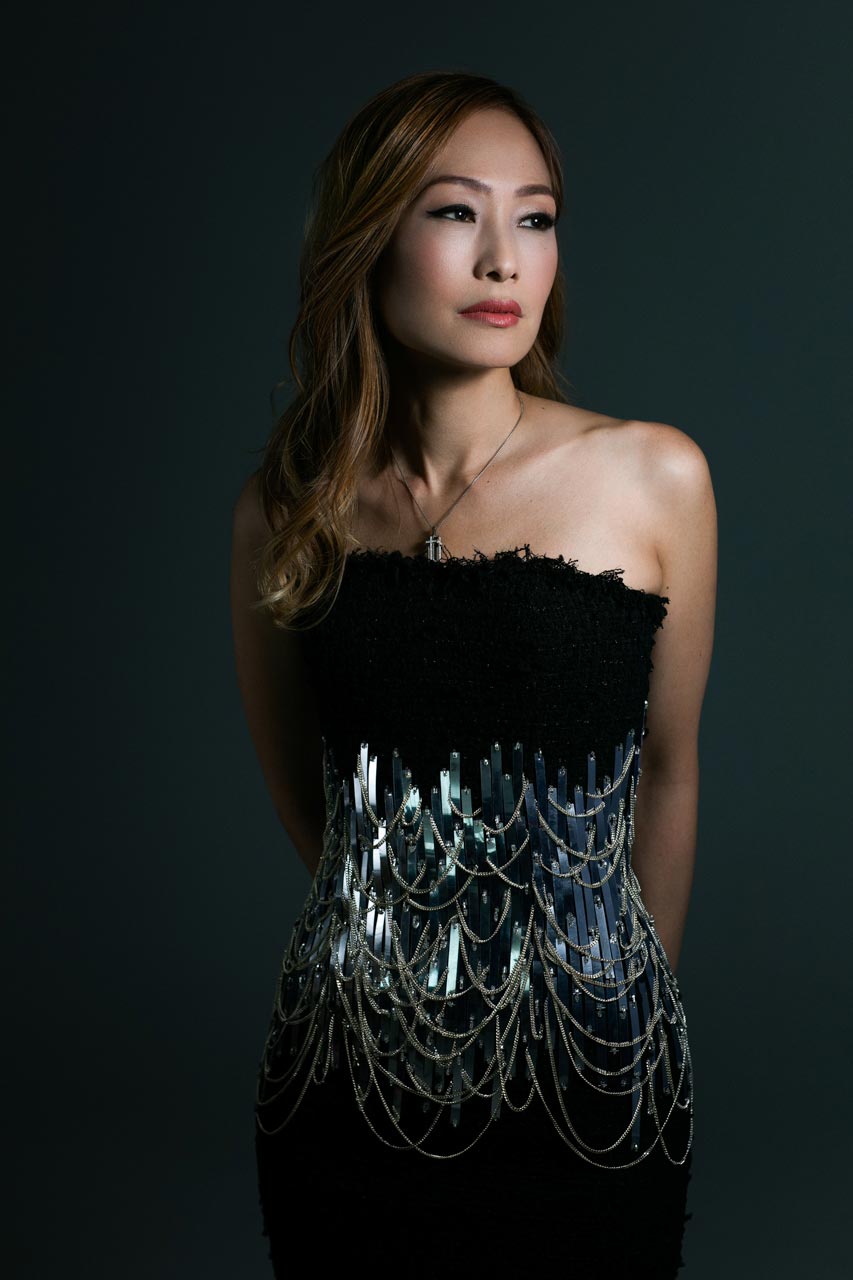 This Week in Luxury: The latest from ÀNI Private Resorts, OWIU Design, and more

This new Franck Muller puts the tourbillon in the spotlight