Peace is having an unusual effect. As conflict abates, military structures are having to find alternative uses – as art galleries, tourist attractions, restaurants or in the case of a disused bunker an hour-and-a-half outside Shanghai, the China International Wine Museum.

Built by General Chiang Kai-Shek in the 1930s in an abandoned Chenshan mountains quarry used by the British to mine granite to build Shanghai’s Bund, the bunker was originally used to keep China’s vast trove of national treasures during times of war. It then served as artillery storage, and gradually faded in use, leaving the 32,000 square foot venue empty.

That is, until Shanghai Godolphin, a Chinese wine lifestyle consulting and design firm, chanced upon it and decided to turn it into a monument to another weapon: missile-shaped bottles of wines. It isn’t the firm’s first project – it has previously converted Cold War bunkers into wine cellar, but it is certainly the most impressive. The vast cavernous space has been retained, but a long row of chandeliers now illuminates a space packed with barrels, wine crates and so, so many bottles.

The raw militaristic concrete aesthetic has been retained, its brutal nature now tempered with wood shelves, glass display cases and, in one room, a dramatic ceiling installation made of wooden crates. A vast collection of alcohol, mainly wine, is on display here; mostly foreign but some Chinese. It isn’t all meant to only be seen though. A tasting bar encourages sampling and a point-of-sale machine means that many can be taken home. When visiting, demand entrance to the VIP room. Shaped like a cylinder and capped with a mirrored ceiling, it is an ascending circular steeple to oenology bliss. And a perfect photo opportunity. 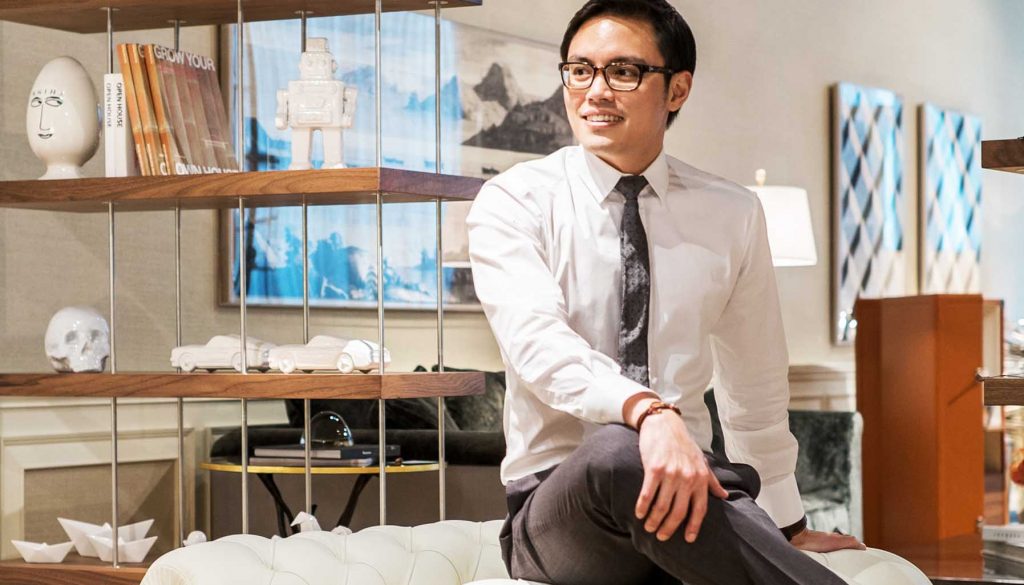 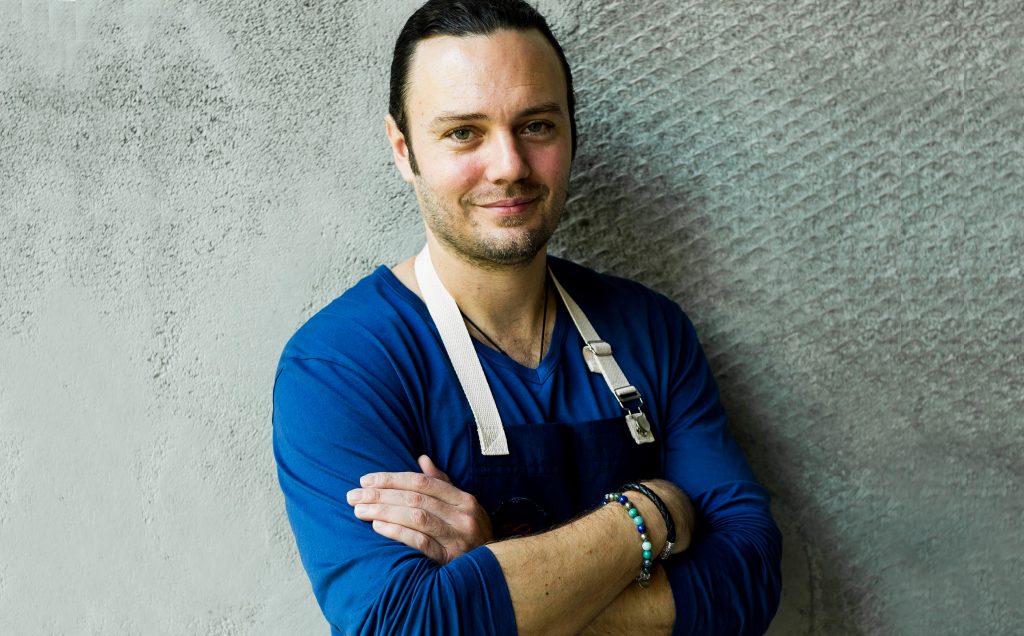 Interview with celebrity chef David Myers: What it takes to run Adrift, an Izakaya-styled restaurant at Marina Bay Sands Hotel 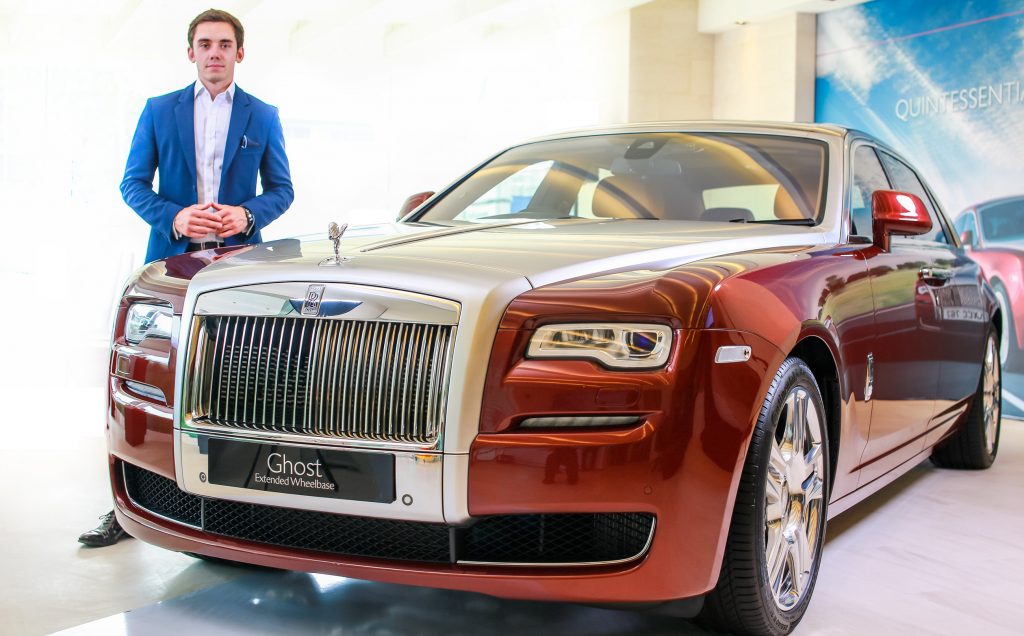 Rolls-Royce interview: Michael Bryden on what it takes to be a bespoke designer 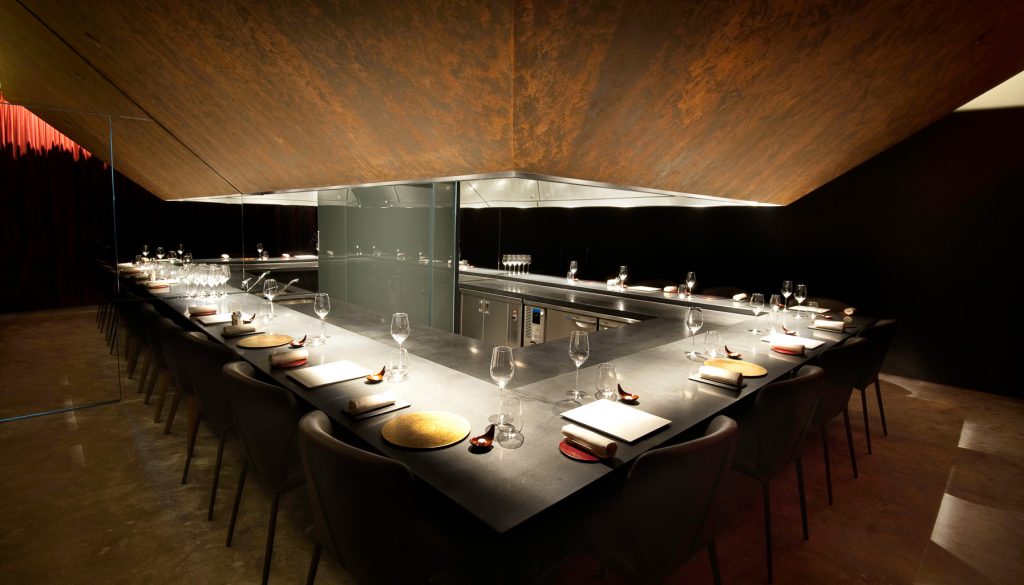 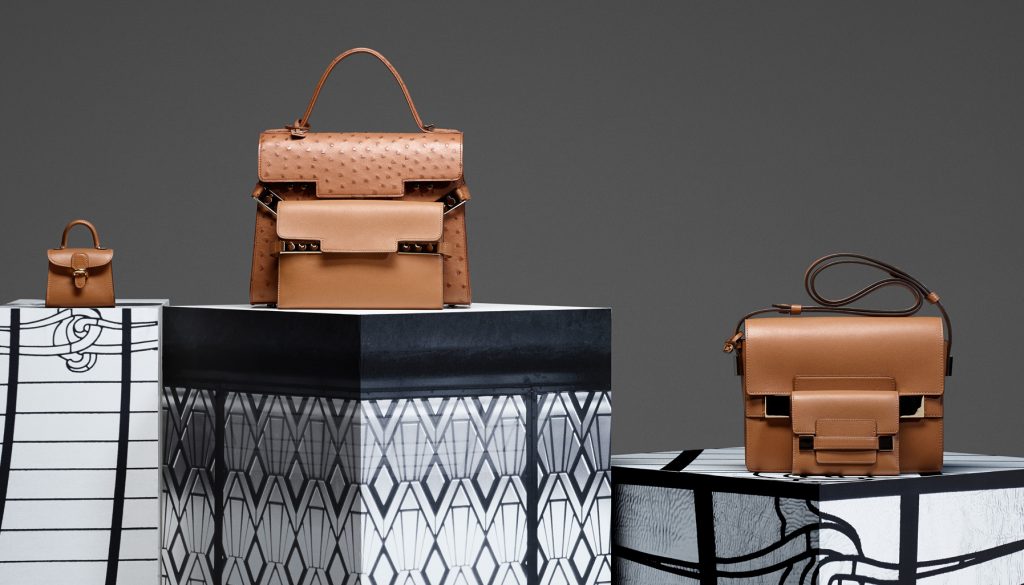