You can tell that the word “career” slightly irks Marc Nicholson.
“That word career again,” he responds when asked how he keeps his passion alive in the said realm. “I love what I do, it allows me to meet and connect with a wide mix of amazing people. We challenge ourselves everyday to do things that make other people happy. We have a lot of fun and we care deeply about what we are trying to achieve. How great is that?”

Instead of looking back on his trials, triumphs and tribulations as being part of a “career”, the father of one prefers the usage of the verb instead. “The verb ‘to career’ means ‘to move swiftly and in an uncontrolled way’,” he informs. “I’ve been doing that since forever.”

His first job saw him delivering newspapers at the age of eight back home in Canada. Following his passions and going down a few rabbit holes came next. With such an illustrious career (for lack of a better word), the former child actor has had his share of challenges. In 2009, his company went bankrupt – with him having to inform employees of the harsh truths. “A lot of business is based on trust and integrity, and when you break that you feel awful,” he recalls. “Recovering from that experience was very difficult.”

Having been in Singapore for more than 15 years, Nicholson was determined to build another business here. He came up in the green pastures of 1880, a private members’ club launched in 2017. Built out of a desire to connect and converse, the Timothy Oulton-designed space opened to much fanfare, attracting the jetset, creatives and suits. Inspired his parents’ salon sessions which took place every Wednesday in their home, Nicholson has brought a chunk of what he grew up with to the multi-hyphenates that connect in 1880. 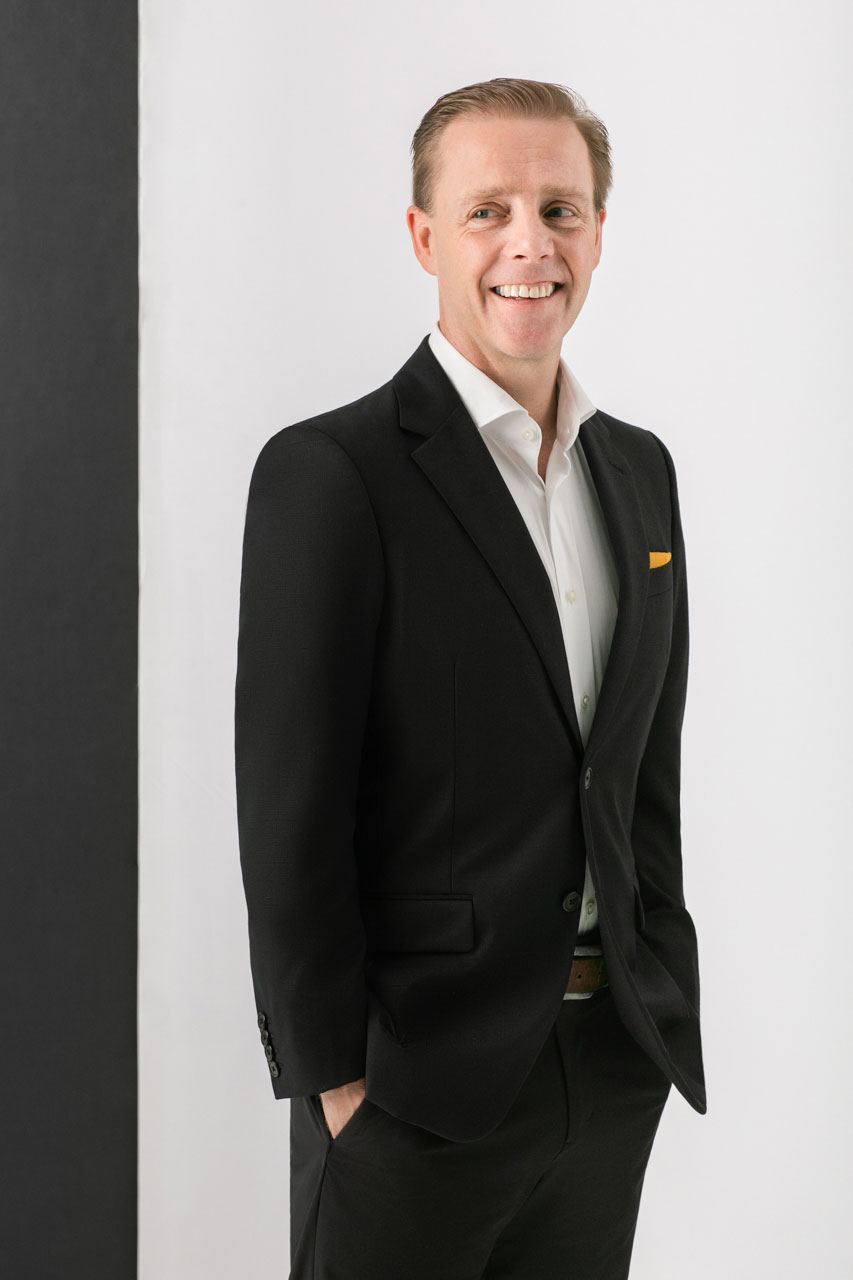