Fun facts about Rajeev Panjwani, a risk-taker and F&B honcho: He was 27 when he had his first glass of wine, he’s opened 25 restaurants over three months and he hasn’t led boundaries shackle or define his career. Thriving in the dynamic and fast-paced realm that is F&B, Panjwani started his career at the Oberoi Hotels as a Ranger of the Night’s watch. He has operated F&B entities across Asia Pacific and the Middle East, and his goal is to take Coriander Leaf Group’s contemporary Asian cuisine to the world. And for someone who has run one of the larger F&B businesses in Asia, he’s unashamed to admit that his favourite cuisine is in fact, Italian.

It’s not all about parties, of course. The late nights and excesses put in by industry professionals are key to retaining guest loyalty. To keep up with industry trends, Panjwani tracks what’s happening in other parts of the world, gauging their potential impact in Asia. He seeks out early adapters, looks at technology change-makers and other trends in allied industries.

“Impatience – it’s also the new virtue!” he exclaims when asked what the one skill he wishes he could pick up was. While the veteran continuously learns from the youngest members of his team, he also wishes for the enhancement of training infrastructure to better the input that young industry professionals receive at the outset of their careers. 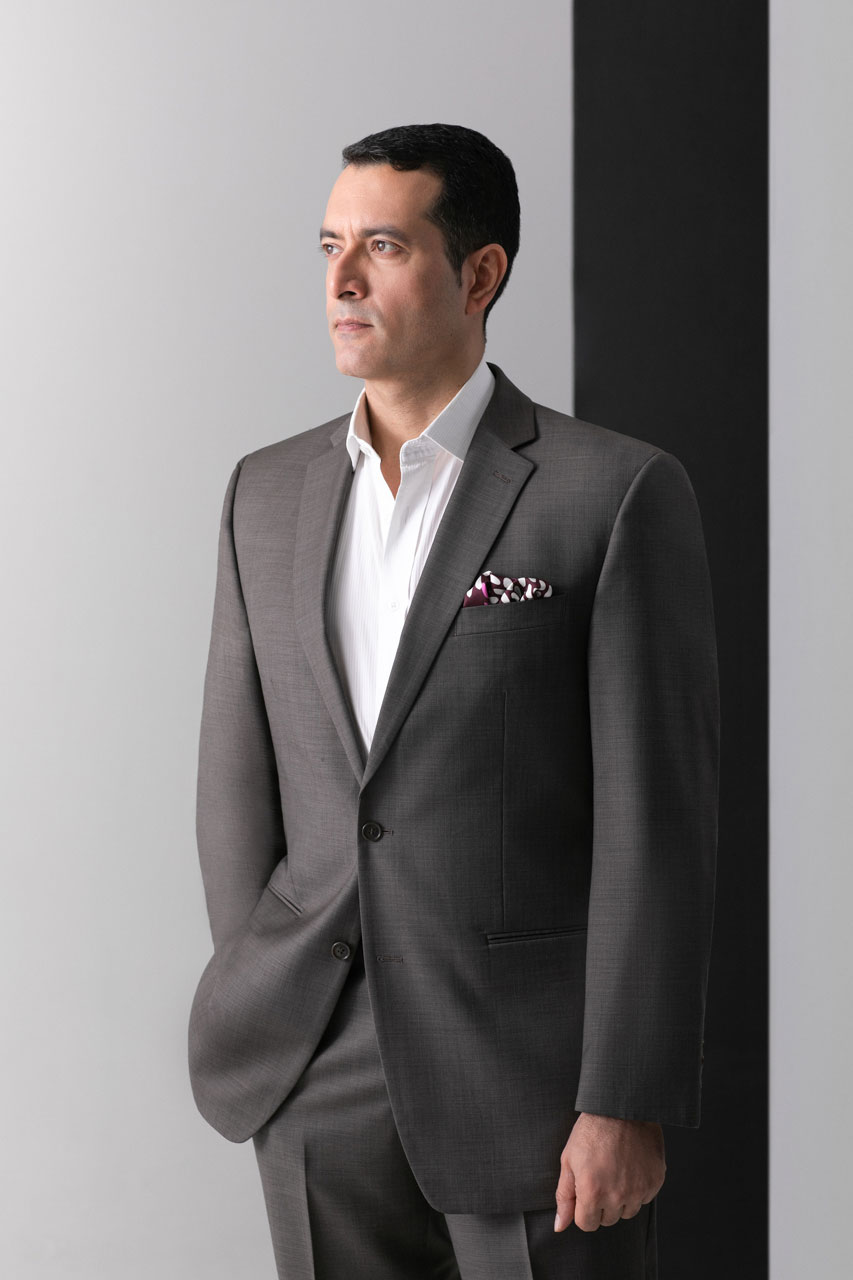