If there’s one thing we’ve learnt from sushi tycoon Kiyoshi Kimura, it is to not make impulsive decisions at auctions. The self-proclaimed king of sushi made headlines last year for purchasing a 405kg tuna for ¥333.6 million (S$4.1 million), making it the most expensive tuna sold in history.

But the high didn’t last for long, as Kimura was reported expressing regret almost immediately after the fanfare died down, admitting he paid nearly five times more than he should have. Ouch. Talk about buyer’s remorse.

Let’s spend the next few moments in silence mourning for the customers who definitely overpaid at Kimura’s sushi chain Sushizanmai.

Because Kimura once again outbid his competitors at Tokyo’s Toyosu Fish Market during the auction. While others were ringing in the new year, he was aggressively working to find his prize catch. And found it he did, in the form of a 276kg bluefin tina where he paid ¥193 million (S$2.37 million), which works out to be about S$8,590 per kg.

While Kimura was careful not to get caught up in the moment and repeat his blunder, this purchase still makes it to the book of records as the most expensive tuna auctioned at the newly opened Toyosu market, which took over the reins of Tsukiji fish market when it moved last year. Will customers be eating overpriced slices once again? Probably so. But would they mind? Probably not. After all, they trust Kumura’s expertise in purchasing only the freshest catch, and trust is something you can’t put a price tag on.

But as delicious as tuna is, bear in mind that bluefin tuna is also considered an endangered species by the World Wildlife Fund. The population of the fish has been decimated by overfishing in the Atlantic and Pacific Oceans, something that has been largely driven by the demand for the fish in high-end sushi markets. 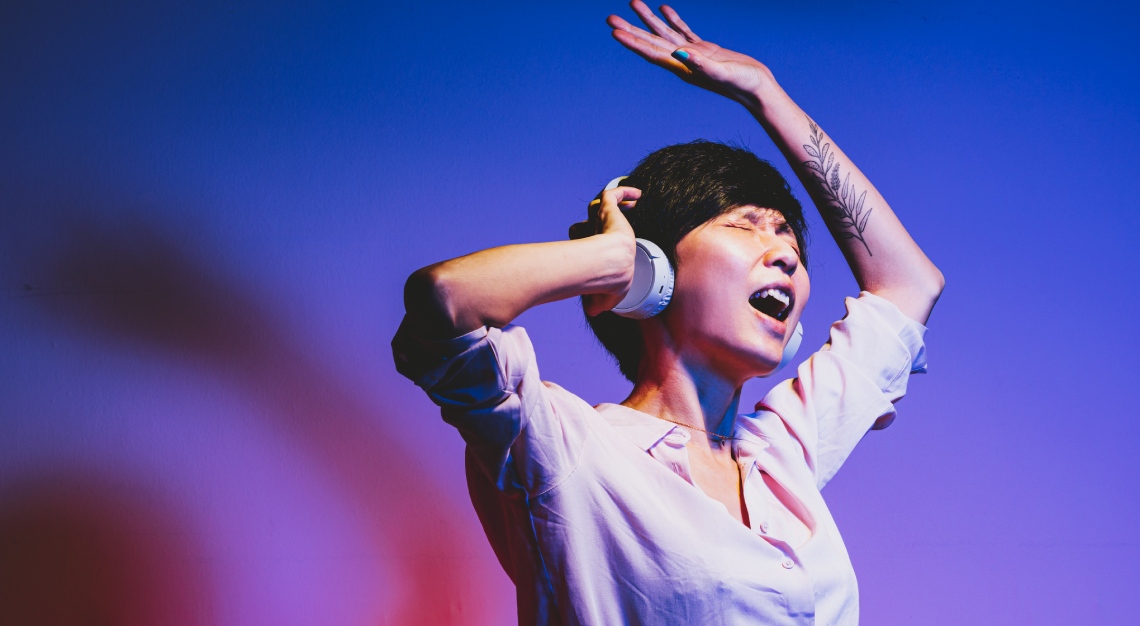 The whisky lover's guide to a road trip around Scotland 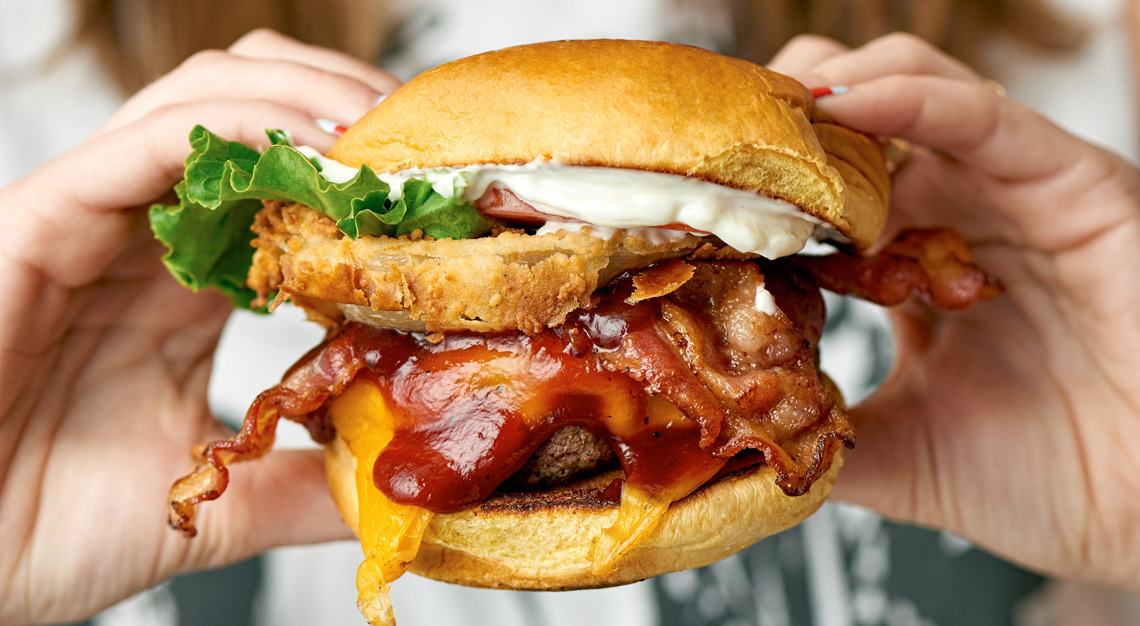 Ever wished your Lamborghini Aventador could travel on water? Your wish just came true