Factfulness by Hans Rosling review: Humans are stupid, but it’s not our fault

Whatever you may think about the world in which you live, you’re wrong, and it’s all down to your instincts, and the media

I am an idiot.

A chimpanzee is cleverer than me. 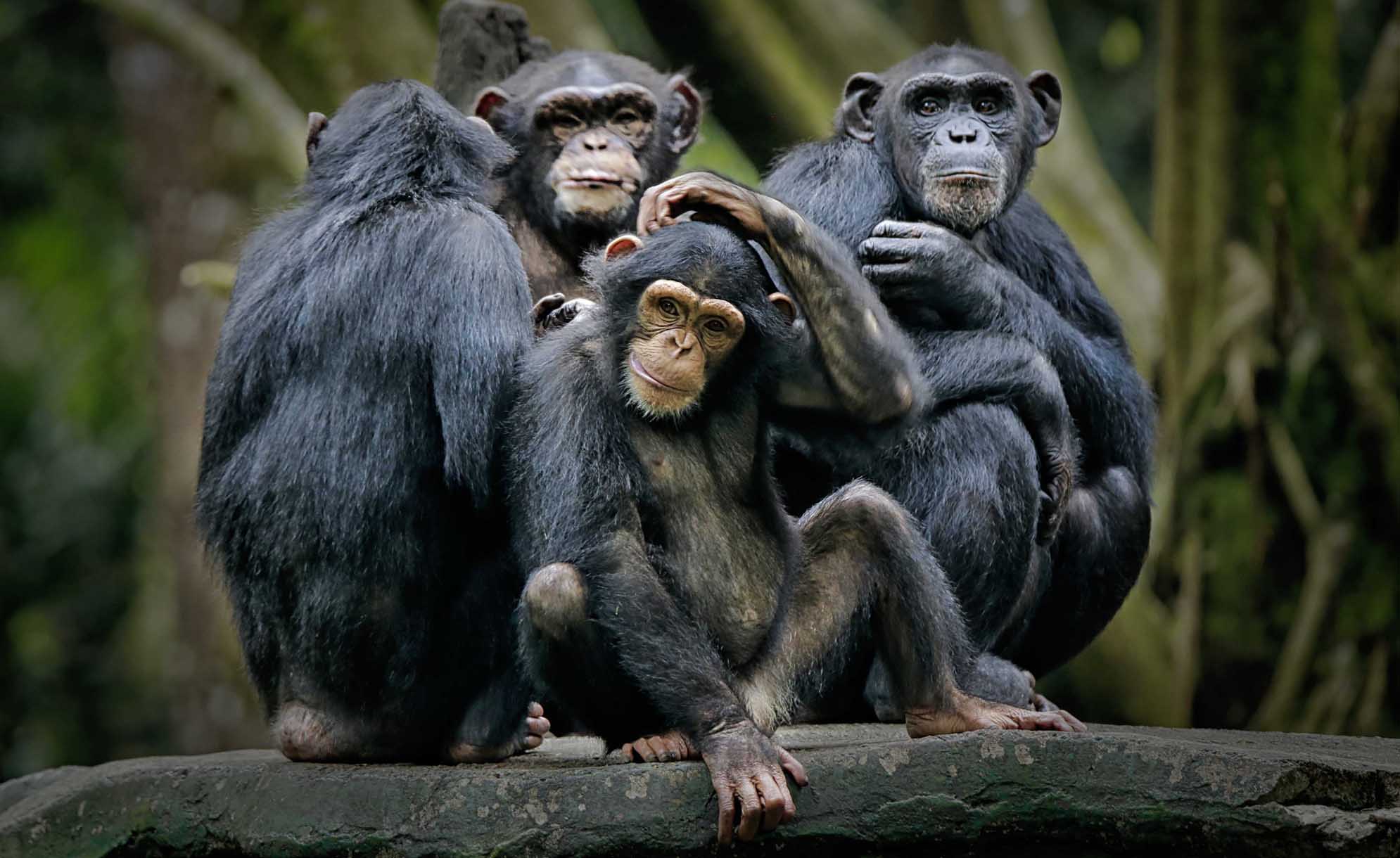 Chimpanzees, according to Hans Rosling, are smarter than most of us — including Nobel laureates, eminent scientists, environmental activists, and high-flying investment bankers. I had to admit to being stupid, therefore, after reading the opening salvos of Rosling’s final book, Factfulness: Ten Reasons We’re Wrong About the World, and Why Things Are Better Than You Think.

We all do. But it’s not our fault, and it’s not too late to do something about it.

Factfulness starts out with a series of questions about the state of the world to which the reader is invited to respond, only to be told, almost invariably, that a species of great ape would get more answers right than even the brightest of us. 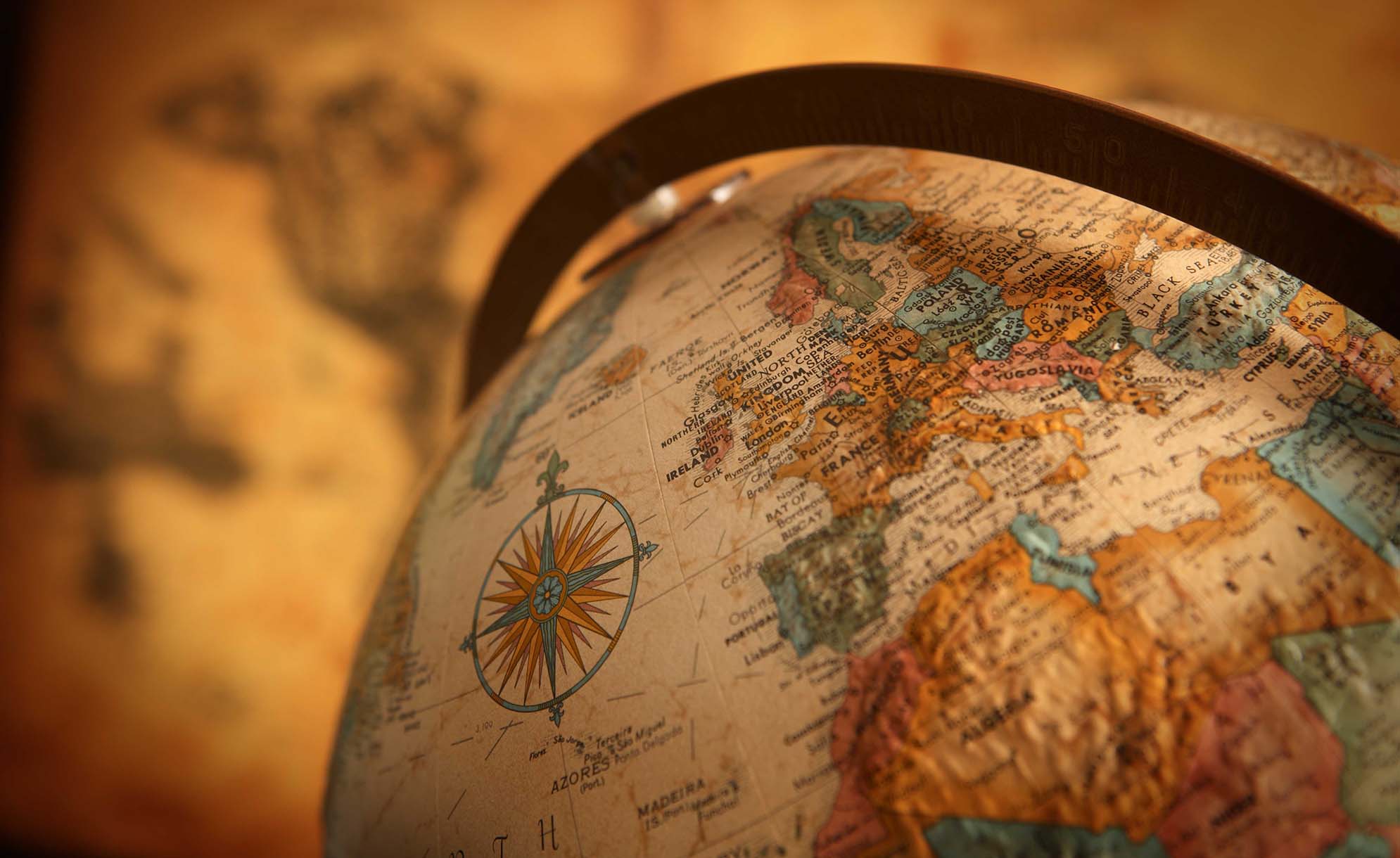 Who wouldn’t love a book that begins by insulting almost every reader? And yet Rosling does it in such a way as to lure us, unsuspectingly, into his world of data-driven facts and his self-appointed role as a ‘possibilist’, producing a book of great insight, self-effacing humour and delightful anecdotes that make the treatise an entertaining if salutary read.

We are constrained, Rosling asserts, by our instincts (fear, negativity, blame, destiny etc) and the perceptions they result in to create our current worldview. The problem is that we’re not capable of overcoming those instincts — most of which appear to be fixed — even in the face of overwhelming facts to the contrary (facts that are freely available, but which most of us have shown little enthusiasm in accessing).We think we know the current state of the world, as well as how it works. We divvy up the haves and the have-nots with the speed and convenience with which we talk about ‘developed’ and ‘developing’ countries, and we’re wrong to do so — even Bill Gates (a close friend of Rosling’s) admitted as much.

Simply put; we’re not asking the right questions, as we already feel that we have most, if not all of the answers. This is because our diet of knowledge is fed to us by media chefs who cater to our fears and our predilection for drama, and the fact that we categorise and generalise in our every waking moment.

We can’t help ourselves; it’s instinctive, and the media plays its role by, more or less, fulfilling our expectations, and not wasting time “on stories that won’t pass our attention filters.”

Hans Rosling – physician, academic, legendary TED talker – passed away in 2017, having been diagnosed with pancreatic cancer, but not without leaving a legacy and a series of imperatives.

Ask questions, and make sure they’re the right ones. Shuffle off your misconceptions and embrace the spirit of enquiry. It’s a shot in the arm for the optimists among us, and a gentle poke in the eye with a sharp-witted stick for the mealy-mouthed pessimists who seem to control the media, and seek to take possession of our minds.

Factfulness must not be seen as a parting shot at a world full of misperceptions and prejudice, but as a rallying cry to those of us who have hope and a degree of optimism. Things are not great, but they’re also not as bad as we may think, and in many cases, they are getting better.

While Rosling suggests that “we completely misunderstand the world”, he’s left us with a way in which try to understand it better and maybe, just maybe, not feel like such complete idiots.

I’ll leave you with a quote from the man himself.

“This book is my last battle in my life-long mission to fight devastating ignorance. Previously I armed myself with huge data sets, eye-opening software, an energetic learning style and a Swedish bayonet for sword-swallowing. It wasn’t enough. But I hope this book will be.” – Hans Rosling, February 2017

Why English sparkling wine is more than just 'the next Champagne'