Like the man himself, Timothy Oulton’s statement-making vintage-inspired furniture is classic, full of personality and thoroughly British. After taking over his father’s antique business, Oulton took the company in a different direction, focusing on creating evocative pieces with a strong sense of heritage. His latest project is Singapore’s newest private club 1880, the flagship project of his company’s boutique design arm, which will open in The Robertson Quay Project this year.

It was exactly the brief that we would be interested in. It’s about taking great- looking furniture and creating an experience. They want a collision of personalities, of ideas, and they want the decor to be the centre of it. That was exactly what we want to do.

I’ve actually never been to a private club. I’ve been to Soho House a couple of times, which is cool. We’ve built our own little oasis (in our office) in China, which is like our version of our own private club.

Mandarin (Oriental) is my only indulgence. I always stay at the Mandarin in Hong Kong. It’s timeless. They never change the lobby and that appeals to me. It’s an institution. The service is unbelievable. The same doorman, I’ve known him 18 years. He’s been there as long as I’ve been going there. The only thing I don’t like is that they’ve taken the balconies away because that famous guy (Leslie Cheung) jumped.

Aman as a resort is the go-to model. The first time I saw the Phuket one, Amanpuri, I was only 25. We pretended we could afford to stay there, me and my wife, so we said, ‘we have a friend who’d like to stay for a month,’ and they took us round all the rooms. I think we stayed one night in the end – a month’s salary! But it blew me away. It was the first time I’ve seen the bathroom was bigger than the bedroom and they were the first to do that. And they’re still cool.

Paul Smith says it the best. ‘You can find inspiration everywhere, and if you can’t, look again.’ I always buy a lot of vintage stuff. A guy I know from the south of France, whose father used to buy old doors, rang me up and I said ‘please don’t make me buy them’ and in the end, of course, I bought them. Four container- loads of 2,000 doors. They were in the warehouse for about a year and we didn’t know what to do with them. And eventually we did a whole lobby, our showroom lobby.

I like Ashley Sutton. He started in Bangkok with The Iron Fairies, beautiful bar, very impressive, visually strong. I like Maggie Choo’s, below the Novotel. You would never know it’s there. It’s the typical Beijing restaurant with these doors at the back. When you go through them, wow! All these girls in cages on the top of the bank vault, but it’s not lewd, it’s suggestive. There’s a black piano, there’s a girl blowing bubbles, it’s surreal. I’m not sure you’d want to go there every night though because it’s so full on, but it’s very interesting. He’s not a set designer, but that’s the kind of atmosphere he creates.

Your handy guide to eating fancy during lunch hour 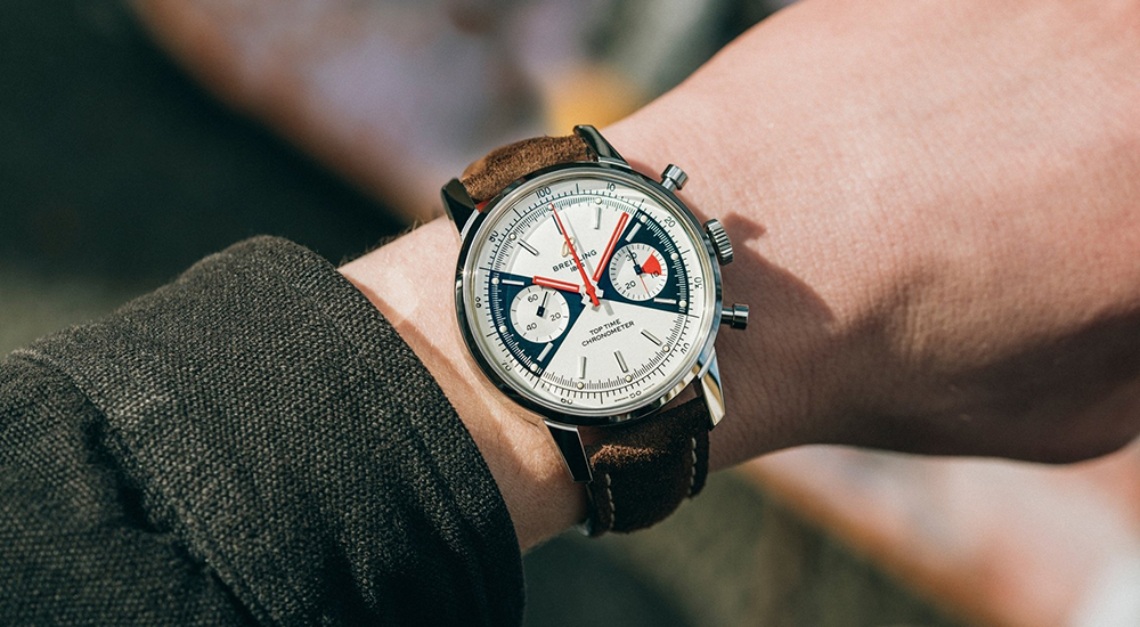 This Week in Luxury: Breitling’s Top Time watch from James Bond’s Thunderball is back

How to stay ahead of the curve, according to Matthew Lim, CEO of Vidy 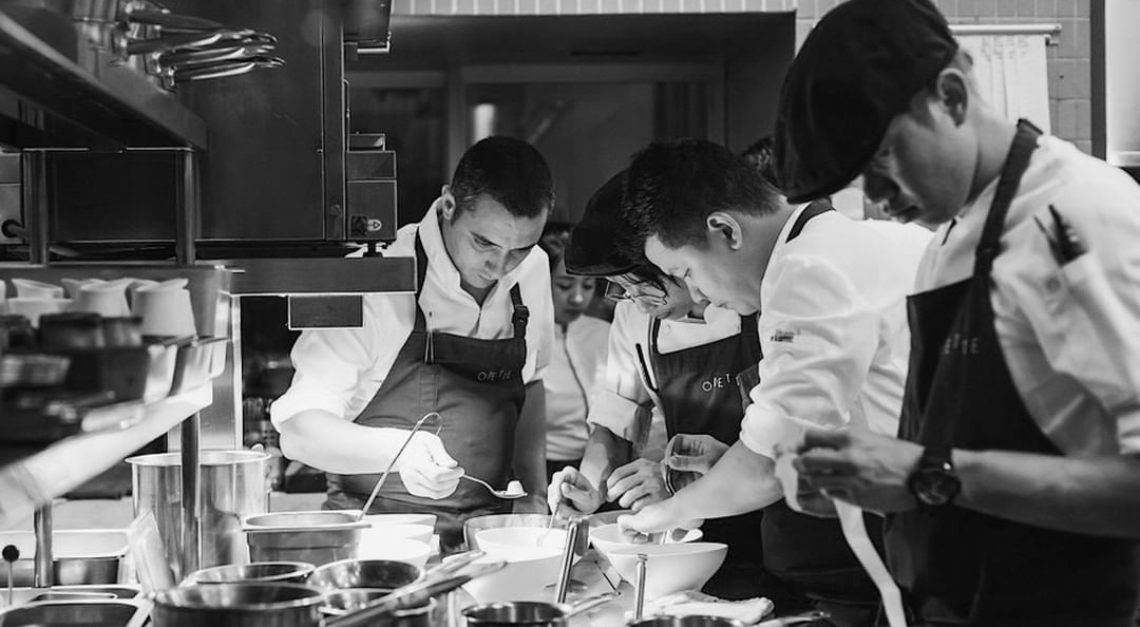 This just in: Odette is officially Asia's best restaurant