Once a polarising trend, veganism is finding its space around the world as consumer appetites grow for eco-friendly alternatives that don’t compromise on taste

Officially halal- and kosher-certified, this culinary tour de force landed on Singapore’s shores in March, leaving even the staunchest of sceptics open-mouthed. This is no doubt a miracle, made attainable through years of R&D, but how did we go from cavemen hunting to sustainable dining?

Greek mathematician and philosopher Pythagoras broached the idea of vegetarianism in 500 BCE. But it wasn’t until 1944 that the term, vegan, was introduced by an English carpenter named Donald Watson to describe people who abstained from animal by-products (milk, eggs, honey, mayonnaise, etc) as well.

While many are opting to go vegan for health reasons, veganism these days is tied to the larger animal rights movement, with strict devotees eschewing all forms of animal exploitation and cruelty. This means no leather shoes, silk pyjamas, pearl necklaces, fur rugs, ivory-keyed pianos or animal-tested make-up.

Before the Industrial Revolution, the agricultural process was fairly straightforward. Only when technology ramped up food production did extreme cruelty rear its ugly head.

To squeeze the most profit out of selling food, agricultural factories decided to cut costs in production. So that plate of chicken rice you ordered for lunch? Chances are, those succulent slices of cooked flesh came from a desolate, debeaked fowl that spent its life cooped up in an overcrowded prison.

Additionally, we live in an era where extreme global poverty is declining. Today, the majority of diners have the freedom and privilege to choose their meals, and thanks to the widespread accessibility of information, more of us are being educated on the realities of unethical eating, creating a new generation of conscious consumers.

“The idea of living consciously, where the physical state is just as important as the mental state, is of great priority in today’s society… and diet plays a big part in this. You are what you eat,” Liling Ong, the director of Cicheti, explains.

Not to mention, the obvious toll our slash-and-burn practices have taken on the health of the planet is hard to shrug off. Based on a 2018 study by researchers from the University of Oxford, a vegan diet trumps driving an electric car in lowering your carbon footprint.

When we’re depleting our natural resources at such breakneck speeds and accelerating the approach of the apocalypse, legions of humanitarian activists are bound to rise up and fight back. It’s no surprise sustainability is the buzzword of the moment.

“People are finding out that vegan food is not just a boring salad or simply eating vegetables,” says chef Isaac Tan of Bedrock Bar & Grill. “With social media influencers, Instagram has also helped to popularise this vegan culture and transform it from a diet to a lifestyle choice.” From Ariana Grande to Bill Gates, more celebrities are pushing this fringe campaign into the mainstream, contributing to the 76 million and counting Instagram posts with #vegan.

Between environmental and ethical convictions, and the allure of health and wellness, the number of vegans has skyrocketed globally. Supermarket chain Waitrose reported in 2018 that a third of Britons have stopped or reduced their meat intake, and as of 2017, six per cent of Americans identify as vegans (up from one per cent in 2014), says Global Data. Additionally, the number of vegan product launches quadrupled in Southeast Asia between 2012 and 2016, according to a briefing by FAIRR (Farm Animal Investment Risk & Return).

Finding its legs on the little red dot

In Singapore, a rising number of vegan restaurants have popped up as well, but the market still seems to be in its infancy.

Mohamed Ibrahim, the CEO of Deelish Brands, agrees. “The vegan market is a very interesting space. I believe it’s early days for this market and that there is a huge, unmet demand.”

True to form, only 40 restaurants in Singapore are fully vegan, says The Sustainability Project; others are either vegetarian or offer a mix of vegan, vegetarian and meat offerings.

Yet, the last five years have seen the largest growth in the local scene, with PETA naming Singapore the second most vegan-friendly city in Asia in 2016.

In some ways, it could be said that Singapore has played a large part in paving the way for veganism’s rise in Asia’s dining scene. How so? The year 2010 saw the entrance of Brownice, the island’s first vegan ice cream parlour, followed by VeganBurg, the world’s first vegan fast food restaurant, which has since set up a branch in San Francisco.

This year, Kebun entered the arena as the first vegan tea and coffee latte bar, while Marks & Spencer introduced an plant-based range for its local consumers. Even meat-loving outlets such as Deelish Brand’s Fatburger are receiving more queries for vegan alternatives.

Shannon Binnie, The Botanic’s vegan group executive chef, observes: “I’ve noticed that diners who have more conventional mindsets of meat-focused dishes are also surprised at how hearty, fulfilling and delicious plant-based dishes can be, without compromising on flavour.”

Nonetheless, the vegan trend might still face some resistance in a country whose cuisine “breaks all the rules in the vegan diet rule book”, says Ong, who struggles to be a full-time vegan here. “Singapore is also not an agriculturally diverse country. Most of our vegetable products are imported and this leads to the issue of accessibility at high costs.”

Within the local fine dining sphere, the uptake has been slow. Though more chefs are offering farm-to-table menus and vegetarian options, there’s yet to be a full vegan menu. Binnie reasons that the fine dining audience is “more niche and, hence, limited”, but Mohamed counters: “Vegan food doesn’t need to be niche if it’s delicious. I’m not a vegan, but if there’s an amazing vegan food option in town, I’d be there.”

In the meantime, Ong believes there’s plenty of space for local restaurants to produce more innovative recipes, while remaining realistic about the ‘glass ceiling’ for the number of fully vegan restaurants Singapore is able to manage.

Finally, the best vegan restaurants around the world

If you can’t beat them, join them.

Often frequented by celebrities, Crossroads Kitchen is a PETA-approved vegan gem run by Tal Ronnen – a New York Times bestselling author and one of America’s top vegan chefs. A must-try is Artichoke Oysters, which is a plant-based display of beauty. 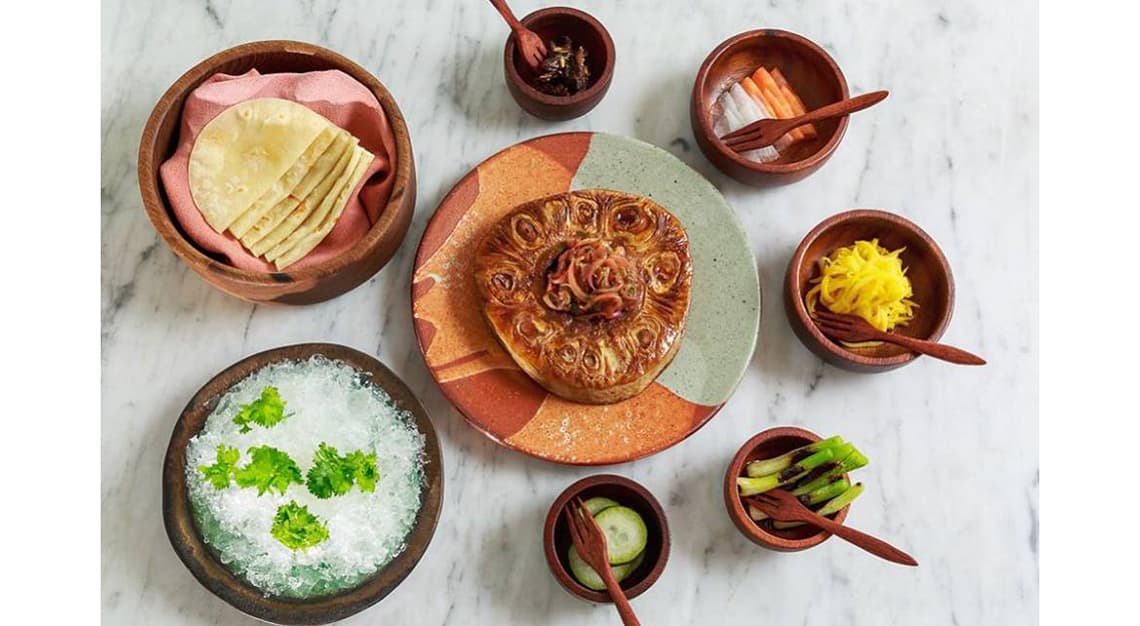 The brainchild of chef Garima Arora, the first Indian woman to earn a Michelin star, this vegan-friendly establishment serves artful, avant-garde Indian creations. The restaurant was also the highest new entry, at number 16, on the Asia’s 50 Best Restaurants 2019 list. Highlights include Khakra with Starfruit and Potato, Banana Flower Doughnuts, and Unripe Jackfruit and Pickles. 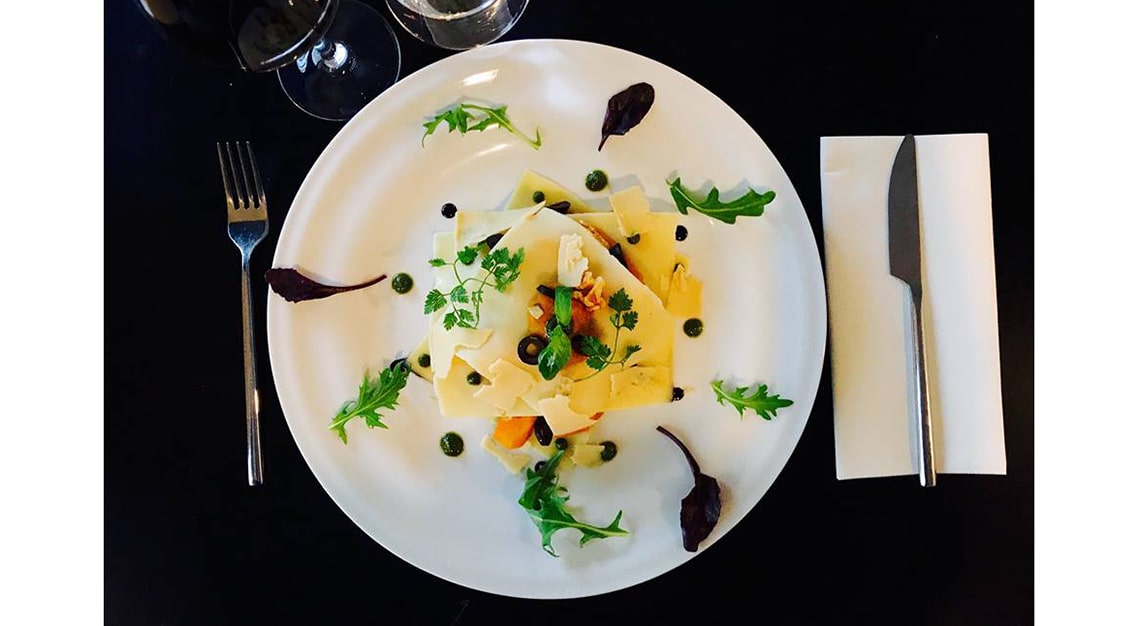 Not only are Gentle Gourmet’s offerings all plant-based, this upscale French establishment also innovates continually with fresh seasonal menus of culinary marvels. Founded in 2009, patrons flock to get a taste of highlights such as the Eggplant Teriyaki stuffed with Piquillos Pepper and Homemade Vegan Feta. 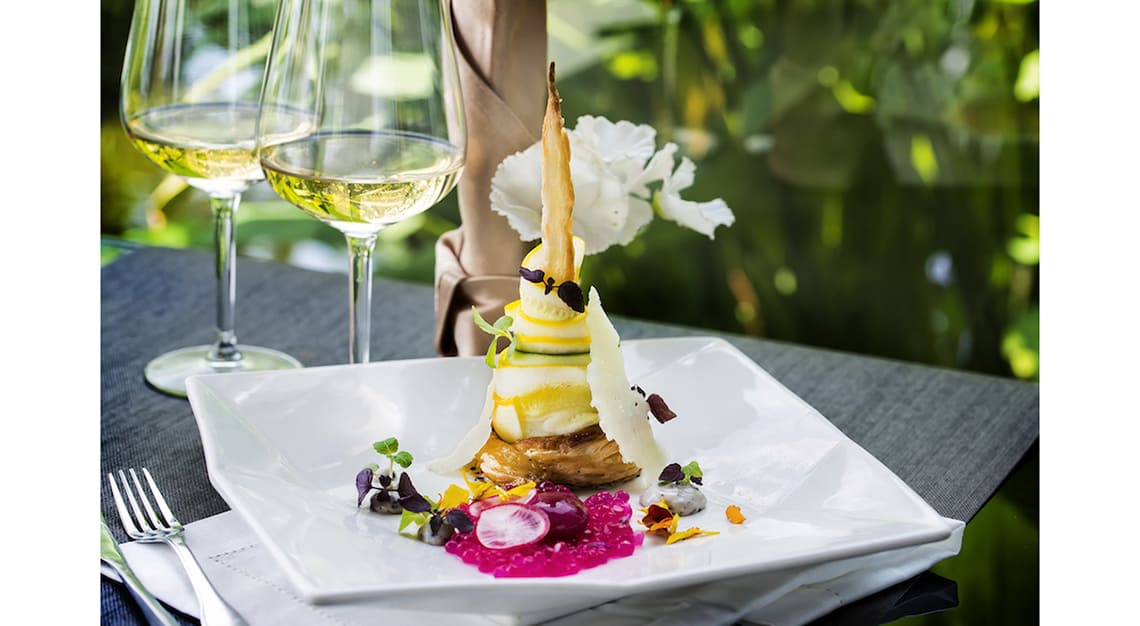 Pronounced ‘joy’, this French-Japanese fine dining contender by Huang Yen Kun sits on the roof of Orchard Central, offering picturesque views that go swimmingly with its stunning plats du jour. While its menu is vegetarian, diners can also request for vegan options. 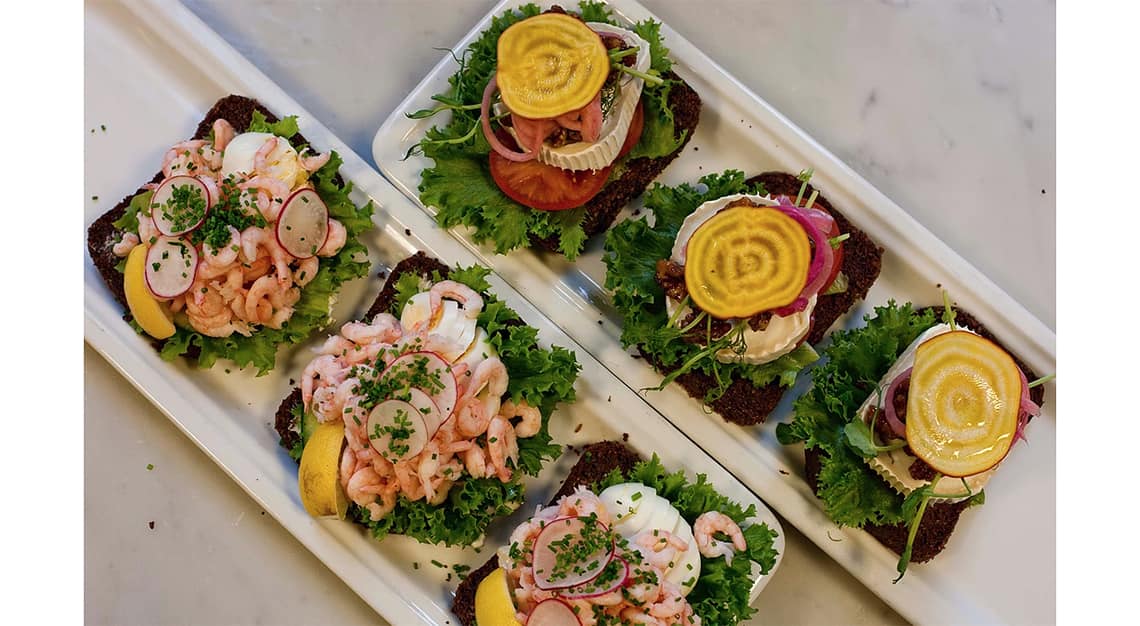 Within a department store lies this singular modern vegetarian restaurant that considers itself a ‘food spa’. Simple yet lip-smacking fare such as Avocado Quinoa Salad dominates the menu, which includes vegan alternatives. 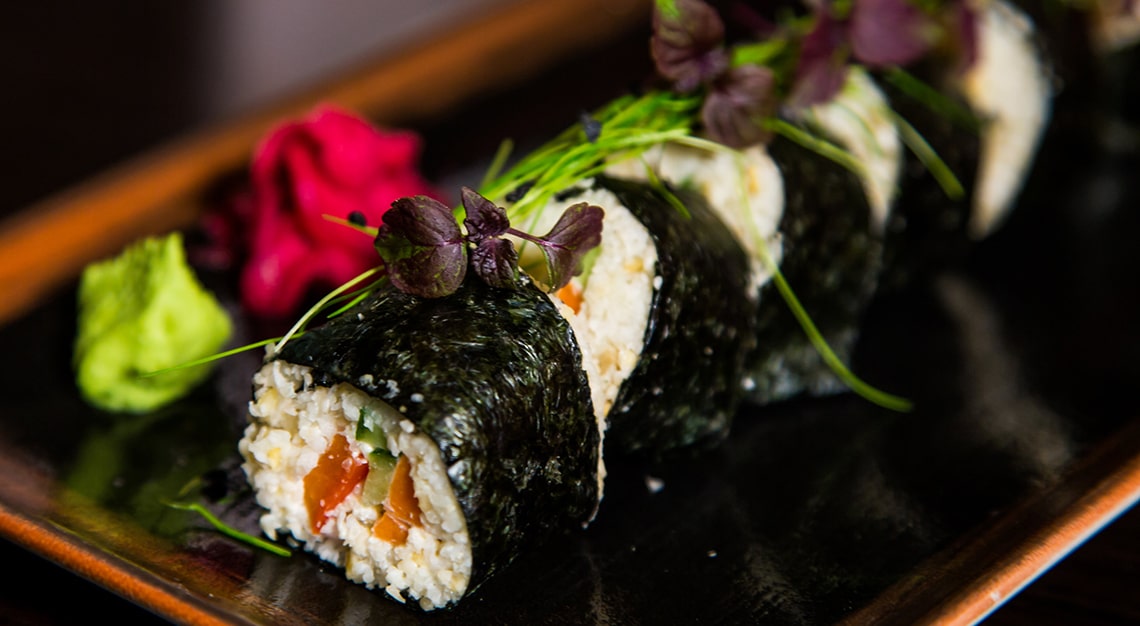 The first restaurant in the UAE to offer a completely vegan menu that’s also raw and free of gluten, sugar and preservatives, Super Natural Kitchen is an east-meets-west haven for conscious diners with a picky palate. Its Raw Salted Caramel Cake and Portobello Burger are a feast for both the eyes and the stomach.

The LKY Musical makes its return this September 2022